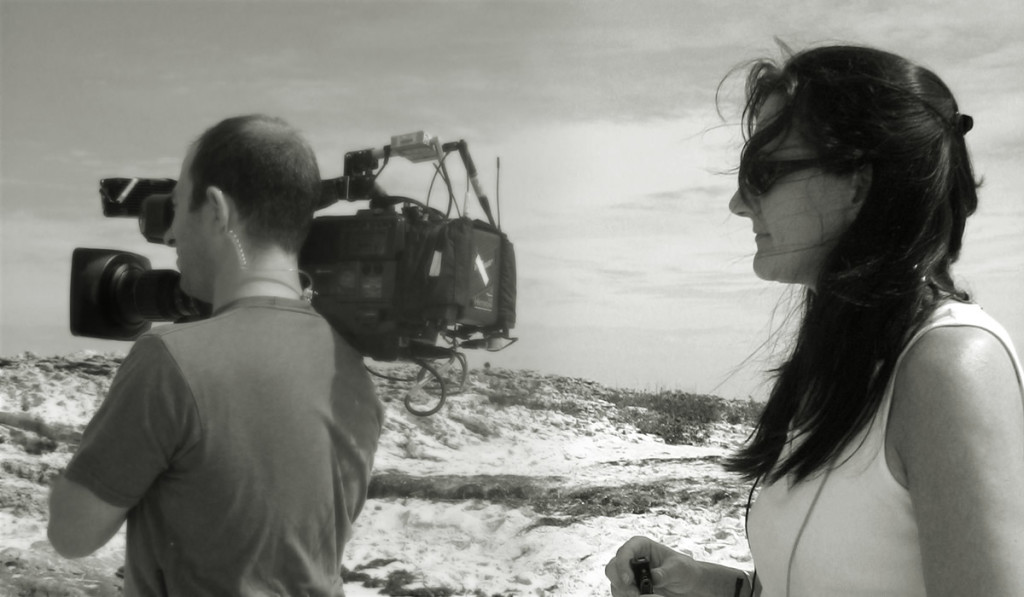 Susan was the first BYkids Board member and serves as a Film Mentor to María Ceballos Paz, a 16-year-old girl who is one of the estimated four million Colombians driven from their homes by decades of civil war. With Susan’s mentoring, María puts a human face on the cost of civil war and the drug trade.

“I am truly excited to be a part of a project that provides a forum for children to tell their own stories, stories that are often the most genuine yet often misinterpreted or never even heard. By giving them the tools to create their own documentaries, these stories can finally be told from their perspective, a point of view that will hopefully strike a chord with others in similar situations throughout the world. By enabling such storytelling, BYkids will work to bridge cultural gaps, as well as help illustrate the universality of the human condition. At a time when people tend to focus on our differences as opposed to our similarities, such a contribution is invaluable.”

“At a time when people tend to focus on our differences as opposed to our similarities, BYkids contribution is invaluable.”