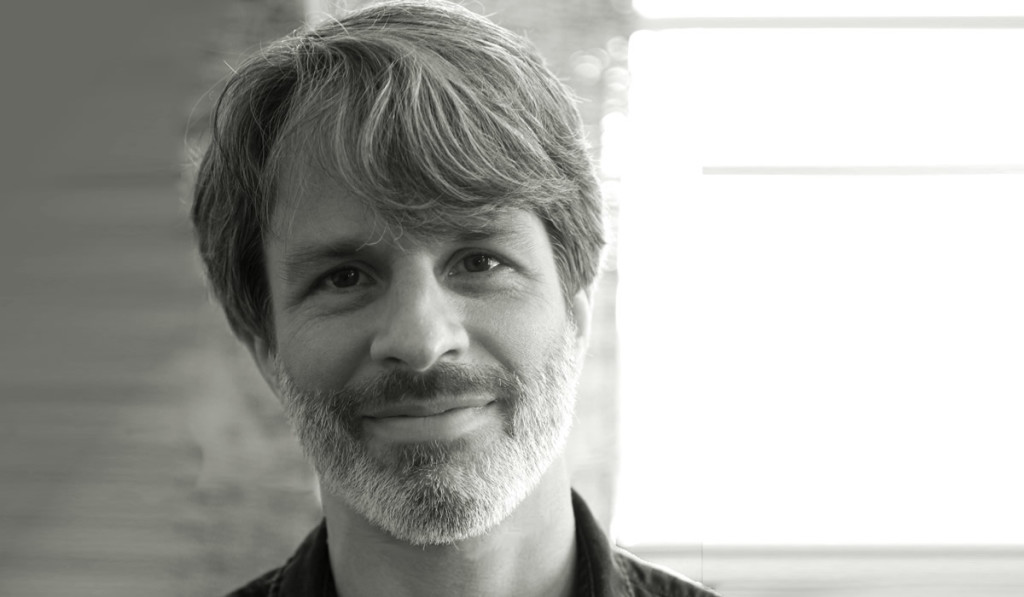 Marshall Curry is a two-time Academy Award nominated filmmaker based in Brooklyn. He is a cinematographer and editor, and was the director and producer of Street Fight, Racing Dreams, If a Tree Falls: A Story of the Earth Liberation Front, and Point and Shoot. All of his films have taken top awards at dozens of film festivals, including Sundance and Tribeca, and have played in theaters and on television around the world.

Marshall has been a guest lecturer at Harvard, Duke, Columbia, NYU, and other colleges, and he has served on juries for the International Documentary Association, Tribeca Film Festival, Hot Docs Film Festival, and the Gotham Awards.

“Young people are keen observers who often notice things that the rest of the world overlooks. BYkids empowers them to use film to capture and share those observations with the rest of us.”