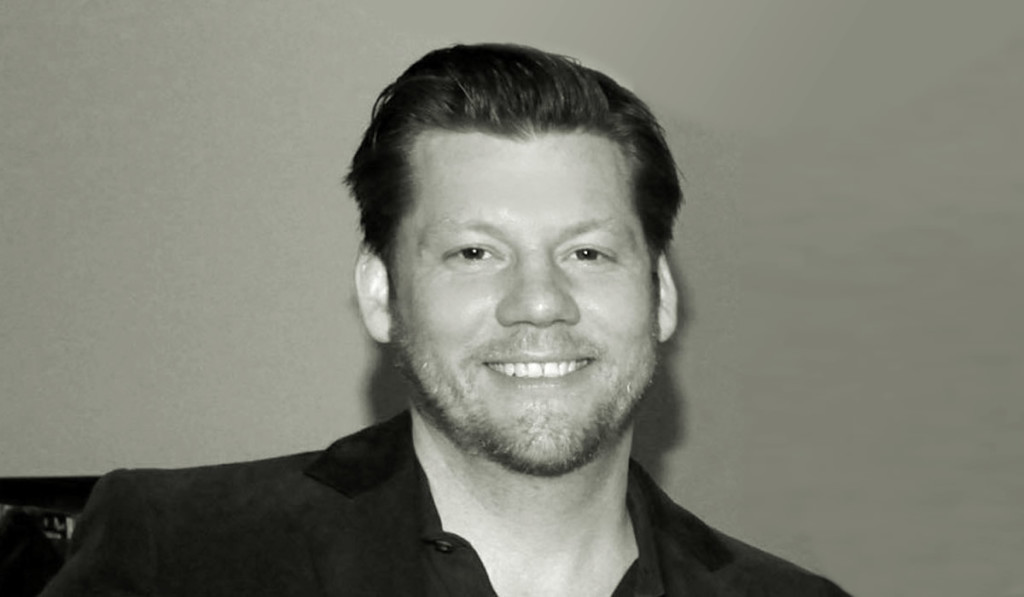 Chris is a writer-director whose first film, Padre Nuestro, won the Dramatic Grand Jury Prize at the 2007 Sundance Film Festival. He wrote a feature film set in a Bolivian Prison, entitled Marching Powder, for Brad Pitt’s Plan B Entertainment.

Chris received an MFA with Honors in directing from Columbia University’s Graduate Film Division, where the faculty awarded him a full Departmental Research Assistant fellowship for merit as a top student. He also served as a teaching assistant at Columbia, where he instructed undergraduates in weekly classes in film history, theory and craft. Chris was born in Kisumu, Kenya and spent much of his youth overseas. He has also worked as a rough carpenter and spent nine summer seasons as a commercial salmon fisherman in Alaska’s Bering Sea. He is fluent in Spanish and currently lives in Brooklyn, New York.

“It’s not often in life you get to share your gifts in order to empower others. Success has no better reward.”