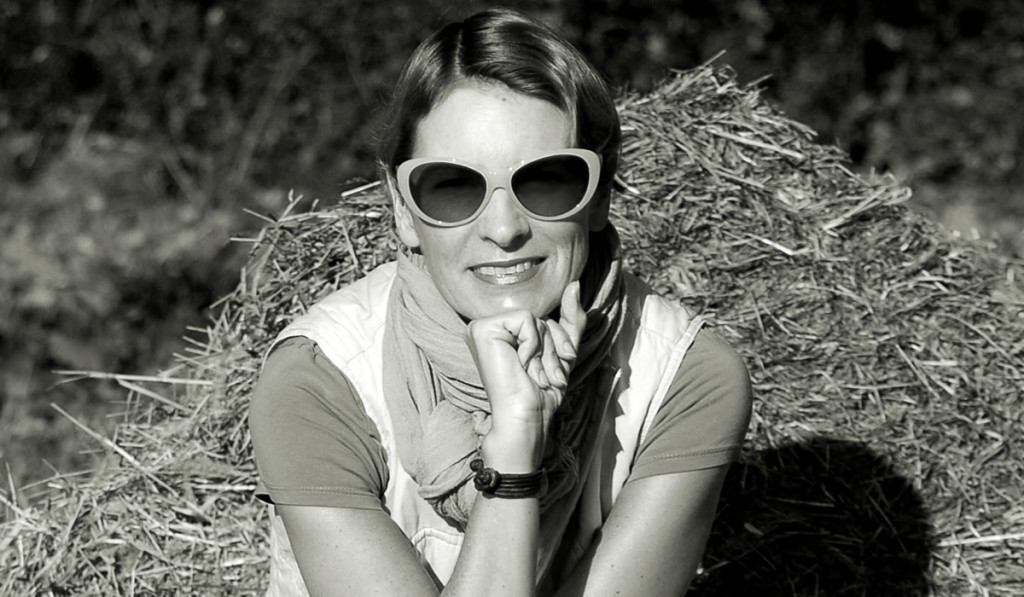 Anja Baron is an award-winning documentary filmmaker, producer and director whose work has been screened at prestigious festivals worldwide and shown on U.S. and European television to critical acclaim, including two Emmy nominations.

In addition to her documentary work, she has also worked as a correspondent for UNICEF reporting on crises concerning women and children around the world. Her extensive travels have influenced much of her work, giving it a strong multicultural component that covers a wide range of subjects with a focus on human rights particularly in regards to children.

“BYkids lends a voice to the often voiceless. BYkids empowers youth in lasting ways all the while creating an invaluable platform for the global issues of a future generation. In turn, the viewer is not only afforded a rare glimpse into often-marginalized existences but also given an opportunity to see important issues in a new light. Shining such a light on one story often shines a light on the greater whole. The results are genuinely powerful and empowering all at once.

I am honored to be working with BYkids on another film. When I left Berlin 30 years ago, there was hardly any Jewish life or community in Berlin to speak of. Coming back to this city after all these years — and after spending most of my adult life in New York and marrying a Jewish man — I am profoundly touched by the discovery that Jewish life is once again blossoming in Berlin. Mentoring a young Jewish man in the filmic exploration of Germany’s dark history while also exploring new horizons will be a profoundly moving experience for us both — and possibly help us navigate the many layers of the ongoing relationship between Germans and Jews.”

“BYkids lends a voice to the often voiceless.”