Thank you to the Malala Fund for sharing Edelsin Linette Mendez’ story of climate change and its impact on the production and income of her family coffee farm in Nicaragua.Read the article

Vote for BYkids’ Panel for SXSW

Help BYkids get to SXSW by voting for our panel Escaping Rikers Island: A Cinematic Journey http://panelpicker.sxsw.com/vote/83004. Voting closes Friday, Aug. 30. Your vote will help bring this powerful story about juvenile justice to Austin. Thanks.
#SXSW and #PanelPicker

Help BYkids present at SXSW EDU by voting for our panel Rikers: An Education Through Film at https://panelpicker.sxsw.com/vote/85358. Voting closes Friday, Aug. 30. Thanks for helping us bring this important story of juvenile justice to Austin.

OUT OF ALEPPO Streams on CBSN

In partnership with CBSN, BYkids is proud to present our newest film, OUT OF ALEPPO. After a perilous journey from Syria to Berlin, Mohammad Shasho (age 18) and his family struggle to establish a new life. Mentored by award-winning documentary filmmaker Anja Baron, Mohammad finds his own voice and gives voice to his fellow refugees. He explores loss, art and hope in his debut film. Watch the trailer

Preparing to launch Michael Martin’s debut film—which explores his experience on Rikers Island—several members of the BYkids team attend a screening of Bill Moyers’ Rikers: An American Jail. Followed by a panel discussion that included two former Rikers inmates, a public defender and a prosecutor, the event revealed inhumane practices and an unsustainable culture in the jail.

After finishing a preliminary round of filming, Michael Martin and his mentors present a rough cut of his upcoming film to BYkids Board members, justice advocates and WNET executives.

Welcome to the Summer Interns

Thank you to the Museum of the City of New York for having BYkids present at your 6th Annual Teaching Social Activism Conference: Intersections conference! We had a wonderful discussion about Faiza Almontaser’s film, POET AGAINST PREJUDICE and how to use the film to spark conversations about Islamaphobia, immigration and bullying. 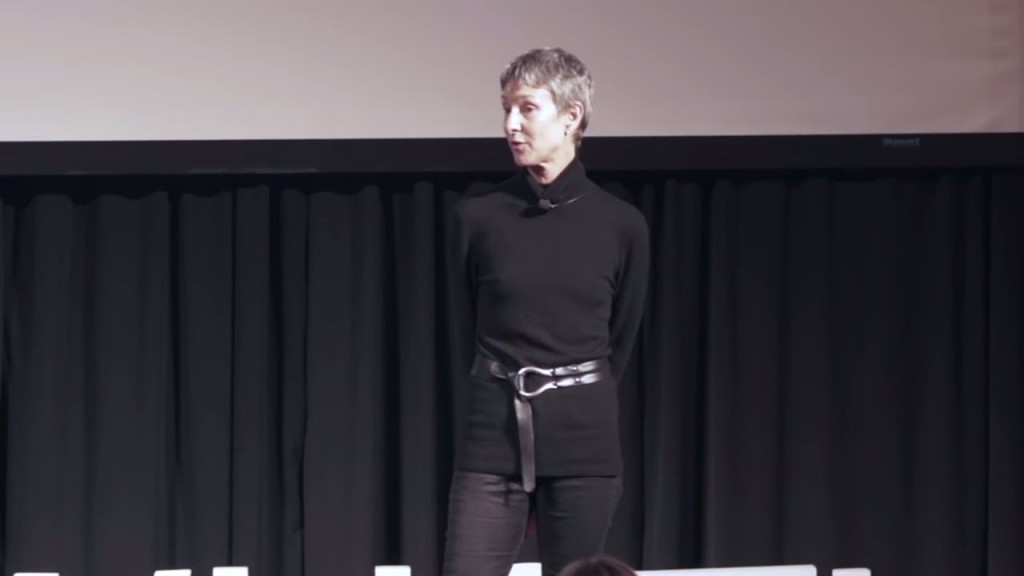 Congratulations to 13-year-old filmmaker Edelsin Linette Mendez and the team on MY BEAUTIFUL NICARAGUA for winning the Short Documentary Grand Prize at the 2018 Silicon Beach Film Festival in Miami! The film screened with a post-screening Q&A featuring Holly Carter (BYkids) at the Savor Theater. See the trailer