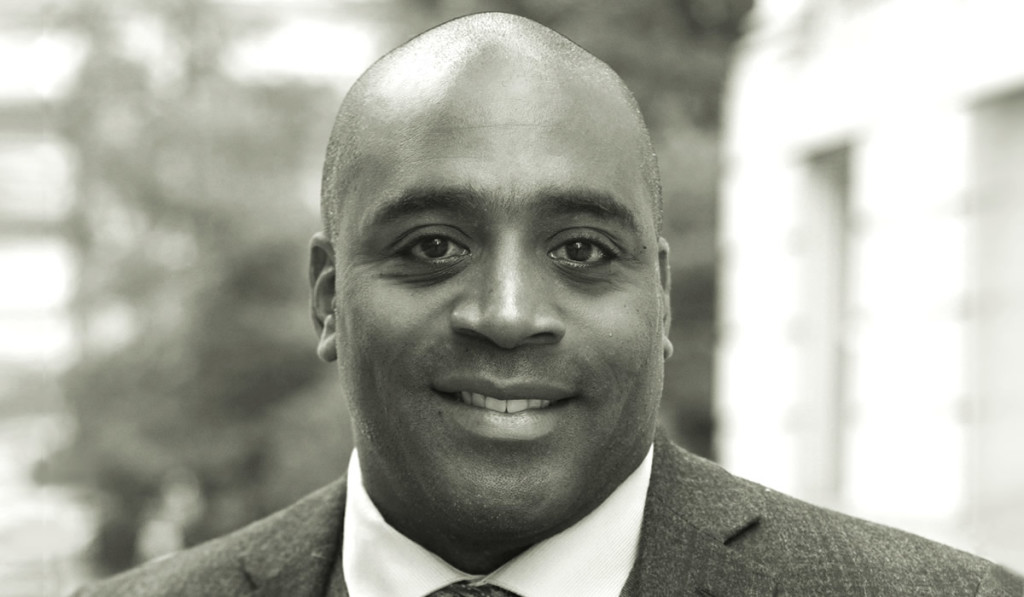 “If we don’t listen to the youth of today who are drastically marginalized, we will never understand the future in which we live. We must help them to tell their truths in a voice and medium that will inspire the world to listen.”