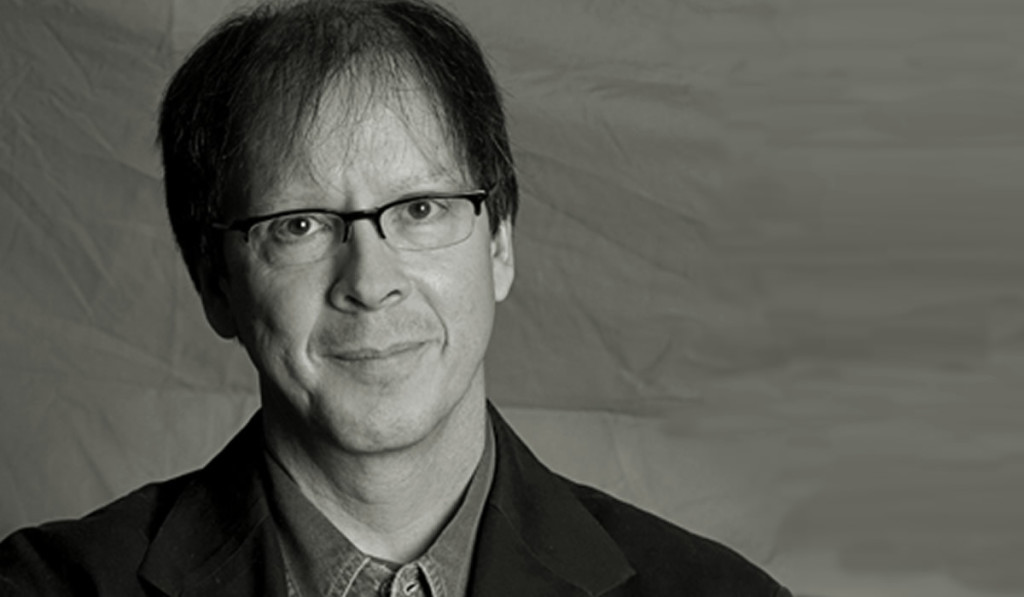 In addition to his active role on the Board and his support of the launch of BYkids, Ric serves as a BYkids Film Mentor. Ric is an award-winning documentary filmmaker, and is best known for his groundbreaking PBS series, New York: A Documentary Film and his documentaries on Eugene O’Neill, Ansel Adams and Andy Warhol.

“This new project is amazing.”