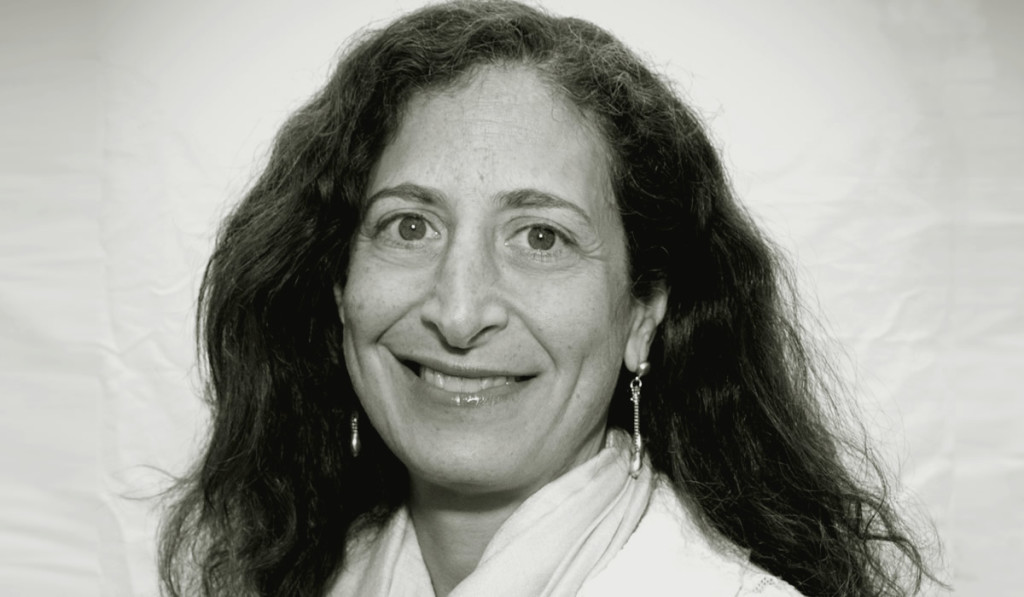 Alicia Sams is currently producer/director of Arab American Stories, a 13-episode series for public television launching in 2012. Her most recent film, as producer/director (with Amy Rice), is the Emmy-Award winning film By The People: The Election of Barack Obama, which premiered on HBO in 2009. Also in 2009, Sams was executive producer of Cherien Dabis’ award-winning debut feature Amreeka. Sams traveled with the film to Tunisia in December 2010 as part of the Sundance Institute’s Film Forward program, a cultural diplomacy initiative sponsored by the President’s Committee on the Arts, the NEA and the NEH.

Other productions include: Toots; Wanderlust; Buddy; Grateful Dawg; Hello He Lied: And Other Truths from the Hollywood Trenches; Press On, and others.

“What better way for kids to become an active part of the global community than by finding their own voice or hearing stories of other kids from around the world.”

“BYkids gives young filmmakers a voice — enabling them to share their life experiences with the global community.”