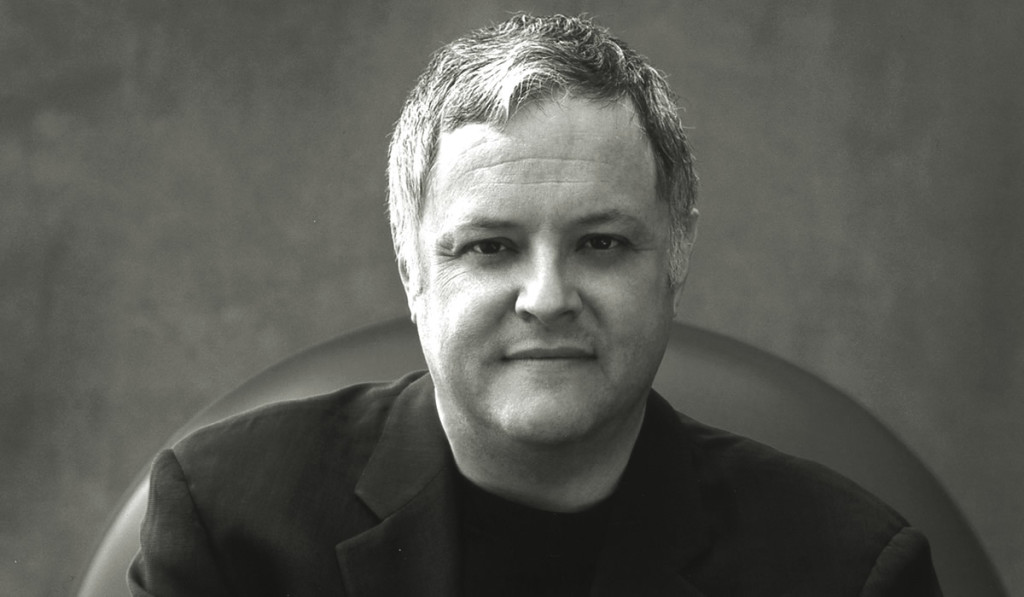 Seven-time Emmy nominee Neal Baer was a writer/showrunner for ER; showrunner of the hit NBC series Law & Order: SVU for 11 seasons; and showrunner for Under the Dome for its entire run on CBS. Before his career in television, Neal was a practicing pediatrician and teacher.

Neal traveled to Mozambique in August 2007 to work with 16-year-old Alcides Soares. Our first BYkids youth filmmaker, Alcides tells his story of recreating family after having lost both of his parents to AIDS.

“Storytelling is our basic way of communicating our dreams, our hopes and our fears. Yet many stories go unheard, stories that could move us, stories that could motivate us to take action, because the poor and the disenfranchised too often do not have the technology to tell their personal tales. BYkids gives these youth a voice, by giving them a camera and a mentor. Now, through the work of BYkids, the world will get to see and hear their moving stories. What better way to share my love of storytelling than by helping young people who are aching to share their lives?”

“What better way to share my love of storytelling than by helping young people who are aching to share their lives?”