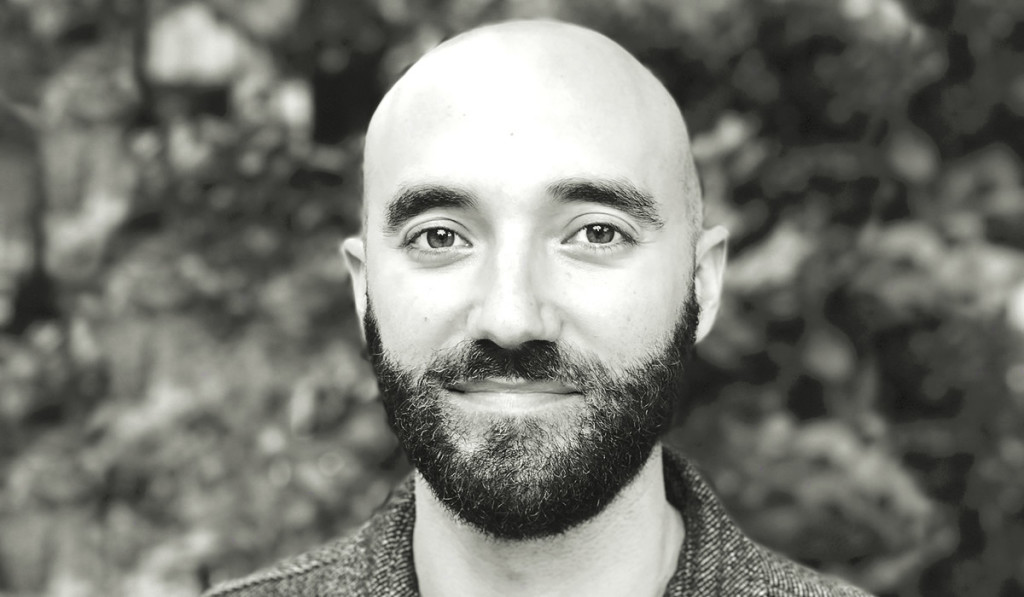 Evan is a documentary filmmaker from Kentucky. He most recently directed and produced Building a Bridge, which premiered at the 2021 Tribeca Film Festival and was executive produced by Martin Scorsese. Evan co-founded the NYC-based Player Piano Productions, where his most recent films have appeared on Sundance TV, AMC+, Al Jazeera, and PBS and have been featured in the New Yorker, Rolling Stone, and Hollywood Reporter, among others.

Evan joined BYkids as a mentor in 2019. He produced Against the Current as part of BYkids Season 3, where he mentored Daunnette Moniz-Reyome, a Native American teen activist. He is currently working on a film for season 4 of BYkids with Keith Griffith III, a young beekeeper in his hometown of Louisville, Kentucky.

“Documentary films should amplify voices from within communities. BYkids helps empower young people across the world to tell their own stories.”