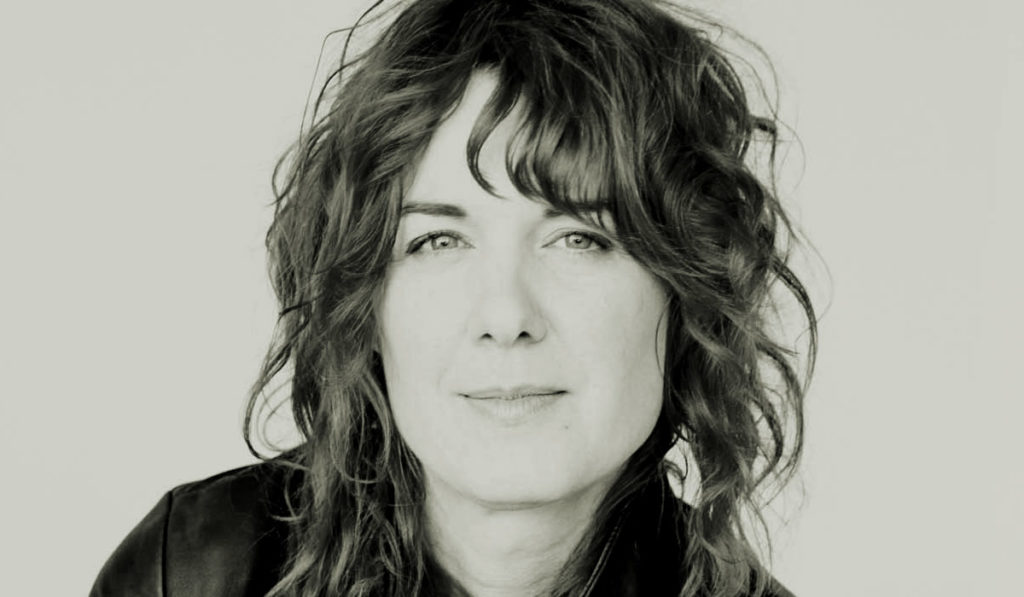 “Sharing stories of personal triumph has the potential to give hope, to inspire, to improve lives and that’s what the world needs more than ever.”