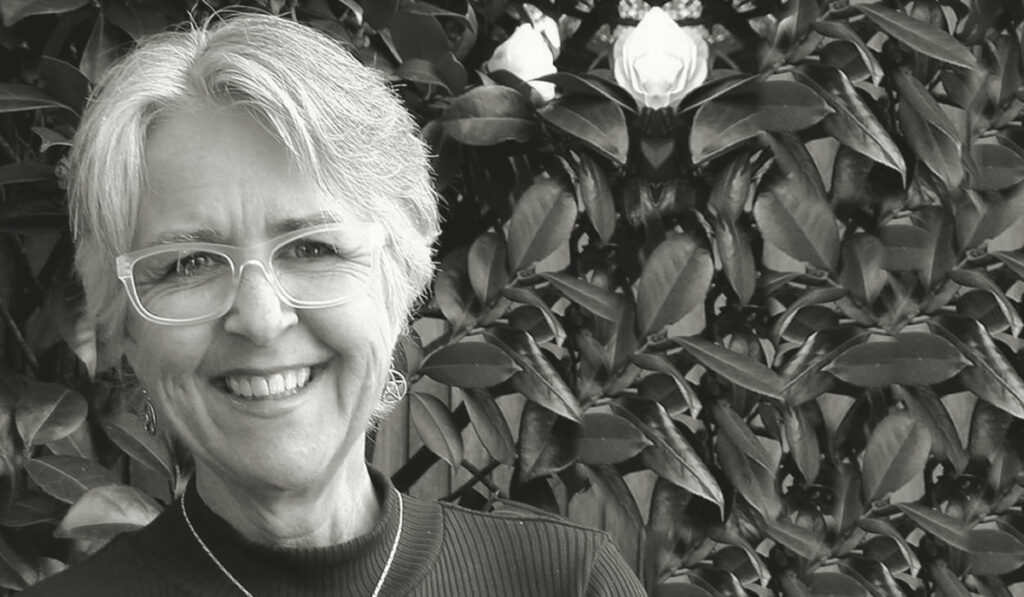 Camilla Becket is co-owner of Becket Films, an independent production company based in California and Australia. She produced and directed the multi-award-winning documentary, The Seeds of Vandana Shiva, about the life of eco-activist Dr. Vandana Shiva.

Previously, she co-produced the award-winning Sons of Africa, about the sons of East African leaders Idi Amin and Julius Nyerere, who climbed Kilimanjaro on a historic peace climb between their two nations. She also directed an award-winning film about childhood epilepsy and co-produced nine films for the Ecumenical Patriarch of the Orthodox Church (The Green Patriarch) who brought together religious leaders, scientists and journalists to focus on ecologically threatened water bodies around the world.

“It was incredibly rewarding to witness Diya’s growing interest in filmmaking, evolving clarity around the story she wanted to share and emerging confidence in her own voice. Diya’s life experience is special, as she lives in a way we could all aspire to. She shows us that it is possible to live a modern life with a small ecological footprint and with respect to the natural world on which we all depend.”

“BYkids opens a window to the lived experience of young people across the globe. More importantly, the project provides a platform for diverse youth to share their lives with their peers, which helps to build awareness, empathy and movements for change. I’m honored to be involved.”