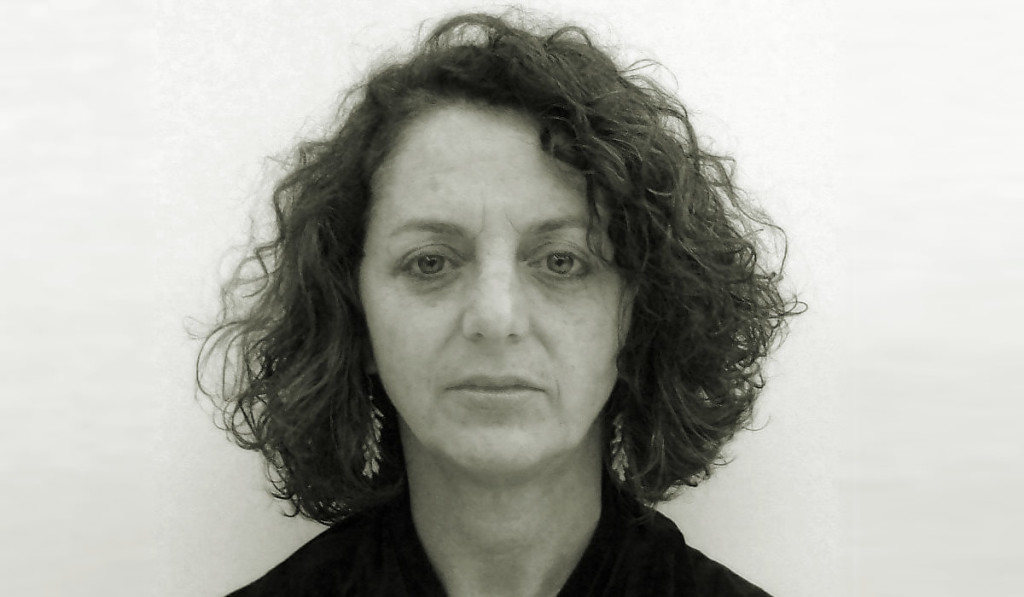 Celia Lowenstein has directed and produced over fifty films with subject matters extending across science, art, philosophy, human portraits, dance, and music. She has worked in a variety of cinematic genres, including fly-on-the-wall documentary-making, narrative fiction (including musicals), films in verse, and long- and short-form documentaries, often of great ethnographic appeal.

She has traveled all over the world with small and large crews, and her work has been commissioned by the BBC, PBS, Channel 4 (UK), Channel 5 (UK), ARTE/ZDF, Planete (France), Discovery, National Geographic, NOVA, Animal Planet, and CBS.

Her film and television work has received critical acclaim, and she has been the recipient of numerous awards, nominations, and academic residencies, including an Emmy nomination and selections at some of the most prestigious film festivals worldwide.

“BYkids offers a unique possibility of mentoring a creative journey with a child. Their films take us not only back to childhood, but to stories that change how we know the world.”

“BYkids films take us not only back to childhood, but to stories that change how we know the world.”