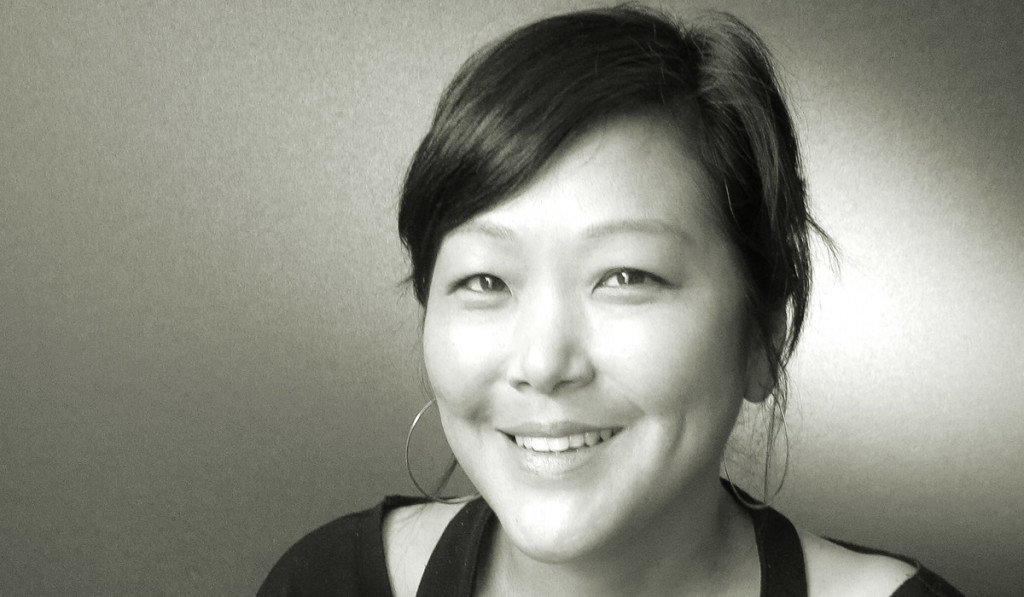 Chiemi Karasawa is an award-winning documentary director/producer who founded Isotope Films and has made Elaine Stritch: Shoot Me, The Betrayal: Nerakhoon (Academy Award Nominee, Emmy Award Winner), Billy The Kid, and Blue Note Records: Beyond the Notes (premiering at Tribeca Film Festival in 2018). She has worked with notable directors including Spike Jonze, Jim Jarmusch, Sam Mendes, Stephen Frears and Martin Scorsese as a Script Supervisor.

“BYkids realizes the desire to be active participants in a global narrative – empowering a youth to become their own storyteller is having faith in that dream!”