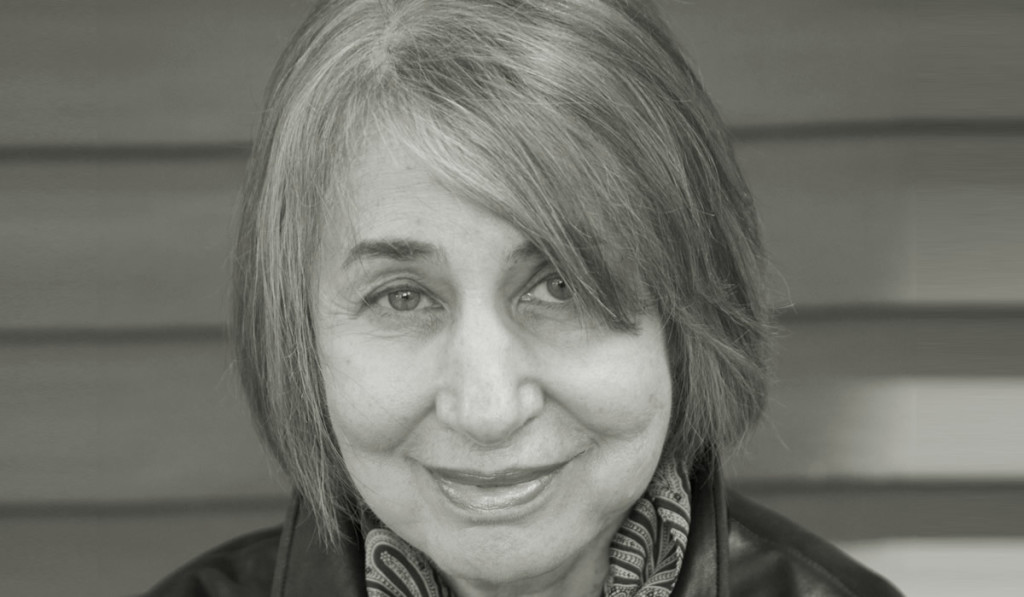 Joyce Chopra has produced and directed a wide range of award-winning films, ranging from Smooth Talk, winner of the Grand Jury Prize for Best Dramatic Feature at the Sundance Film Festival, to the A&E thriller The Lady in Question with Gene Wilder. She has received American Film Festival Blue Ribbon and Cine Golden Eagle Awards for her numerous documentaries, including That Our Children Will Not Die, about primary health care in Nigeria, and the autobiographical Joyce at 34, which is in the permanent collection of the Museum of Modern Art.

“When we see the world through the eyes of these courageous young film-makers, we can all learn so much about different cultures throughout the globe and about the universal experiences that unite us.

I am thrilled to become a BYkids mentor to a young girl from India, who has an important story to tell us. As a film director, I have always been drawn to stories about vulnerable young people, from the rebellious teen played by Laura Dern in the fiction film Smooth Talk to the kids I’ve been privileged to work with in documentaries. Gramercy Stories, my most recent documentary, followed the lives of homeless gay and transgender kids in Manhattan, and I was constantly amazed at the courage these young people showed in the face of difficulties most of us would collapse under. BYkids’ mission to have young people from around the globe shape their own film stories so that we may learn from them is truly inspiring. I feel fortunate to be part of it.”

“When we see the world through the eyes of these courageous young film-makers, we can all learn so much about different cultures throughout the globe.”