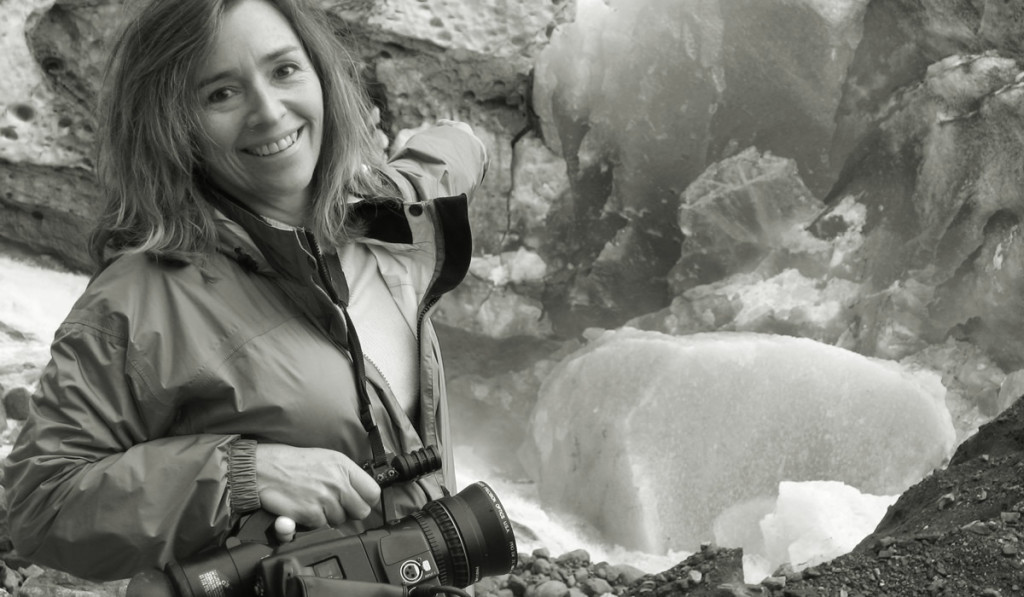 Maryann De Leo is an Academy Award winning filmmaker who directs and produces courageous documentaries of international scope for both film and television. Honored with numerous awards, including two Emmy Awards, an Alfred I. duPont – Columbia University Award, and a CableACE Award, De Leo’s work has premiered at the American Museum of the Moving Image and has been shown at the Museum of Modern Art in New York.

Her 2003 documentary, Chernobyl Heart, revealing the devastating effects of radiation on children after the 1986 nuclear accident at Chernobyl, garnered worldwide attention and won Best Documentary Short at the 2003 Academy Awards. De Leo’s other well-known titles include High on Crack Street: Lost Lives in Lowell, Rape: Cries from the Heartland and Bellevue: Inside Out.

De Leo is also an internationally renowned photographer with the Sipa Agency, and runs her own production company, Downtown TV Documentaries. She teaches at the School of Visual Arts graduate program in social documentary.

“This is what life is all about, reaching your hand to others and having the privilege to witness their imagination.”

“This is what life is all about, reaching your hand to others and having the privilege to witness their imagination.”