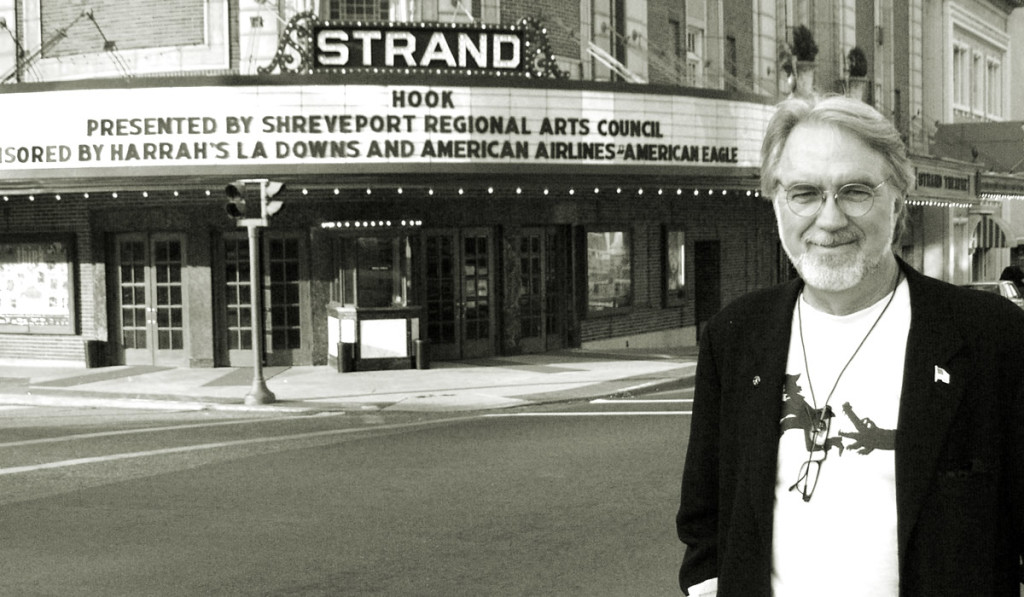 James V. Hart (J.V.) hails from Shreveport, Louisiana and grew up in Fort Worth, Texas thriving on drive-in movies and Saturday matinees. He began producing films in the 1970’s, and his first feature film, Summer Run, opened the USA film festival at Southern Methodist University, his alma mater, in Dallas, Texas. After settling in New York City, J.V. began his screenwriting career, writing and producing such celebrated films as Hook directed by Steven Spielberg, Bram Stoker’s Dracula directed by Francis Ford Coppola and Muppet Treasure Island directed by Brian Henson. Other writing and producing credits include Mary Shelley’s Frankenstein, Sahara, Lara Croft: Tombraider — The Cradle of Life and August Rush. His production of the 20th Century Fox film The Legend of the Leafmen, a collaboration with children’s book illustrator William Joyce, is his first animated epic and is followed by a book series by J.V. and Joyce.

“Made by young people from all ethnic origins and cultures, BYkids films make us feel our co-existence across the planet. They’re proof that the arts will save us.”

“BYkids films make us feel our co-existence across the planet. They’re proof that the arts will save us.”