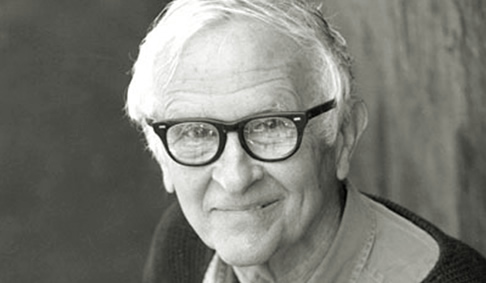 An original founding BYkids board member, the late Albert Maysles was recognized as the pioneer of “direct cinema,” the distinctly American version of French “cinema verité.” His films include The Gates, Salesman, Gimme Shelter, Grey Gardens and Oscar-nominated LaLee’s Kin: The Legacy of Cotton. He received a Guggenheim Fellowship (1965), a Peabody, an Emmy, five Lifetime Achievement Awards, the award for best cinematography at Sundance (2002), and the Columbia Dupont Award (2004). Eastman Kodak saluted him as one of the 100 world’s finest cinematographers. 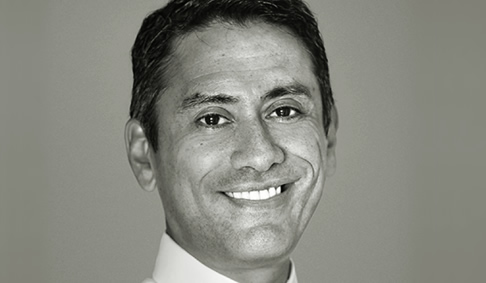