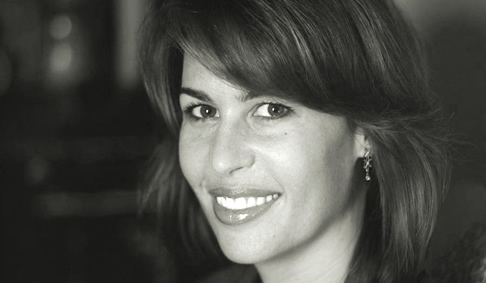 Michele is an award-winning political correspondent who worked for NOW with Bill Moyers on PBS, covering politics, the environment and elections. She was the political anchor for CNN Headline News and has covered stories in Afghanistan, West Bank, Nepal, Libya, Jordan and throughout the U.S. She is the author of numerous op-ed pieces and three books, including the novel Our Girl in Washington. A graduate of Northwestern University, she began her career on Capitol Hill as communications director for Rep. Pete Geren. She is now executive editor of Film@11 Media, with a total audience of 10 million.