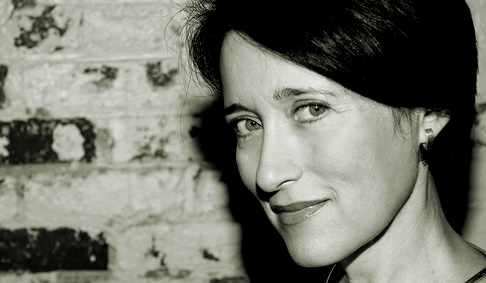 Maya is a partner at C&G Partners in New York City, a multi-specialty creative studio dedicated to design for culture. She has three decades of design experience and is internationally recognized for her pioneering work in interactive media. After more than a decade at IconNicholson, where she served as Chief Creative Officer, Maya joined C&G Partners in 2006, where she leads interactive, web and branding for non-profit and cultural institutions. 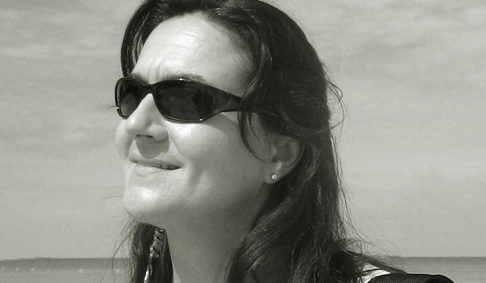 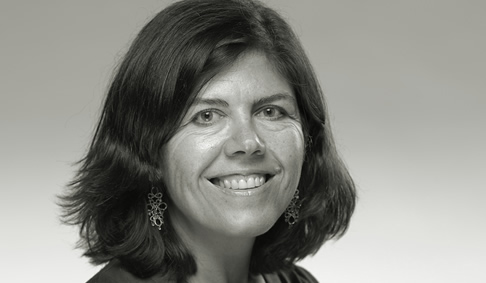 Melanie is a production executive for kids’ media in NYC. She currently oversees production of Sesame Workshop’s award-winning creative content, including Sesame Street, Esme and Roy, and two new series that will launch on Apple’s streaming service. Prior to joining Sesame, she served as VP of Production for National Geographic Kids Entertainment and produced acclaimed animated series for Cartoon Pizza/Jumbo Pictures, including Stanley (Playhouse Disney) and Doug (original Nickelodeon and Disney). 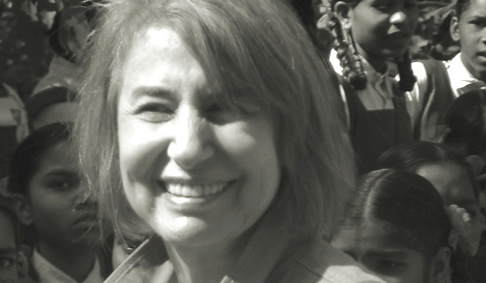 Joyce Chopra has produced and directed a wide range of award-winning films, ranging from Smooth Talk, winner of the Grand Jury Prize for Best Dramatic Feature at the Sundance Film Festival with Laura Dern to the A&E thriller, The Lady in Question, with Gene Wilder. She has received American Film Festival Blue Ribbon and Cine Golden Eagle Awards for her numerous documentaries, including the autobiographical Joyce at 34, which is in the permanent collection of the Museum of Modern Art. Joyce is a frequent mentor for BYkids, including Fire In Our Hearts, My Beautiful Nicaragua and Faith’s World. Joyce’s memoir, Lady Director, will be published by City Lights in the fall of 2022. 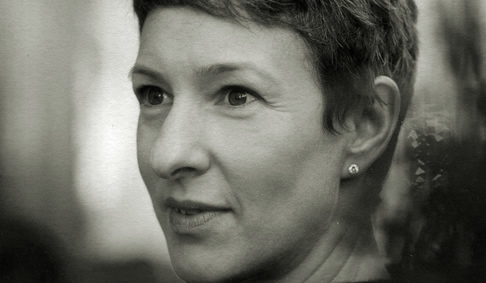 Holly began her career as a writer and editor at The New York Times and was nominated for a Pulitzer Prize. Since then she lived in Korea as a Henry Luce scholar and print and television journalist; produced the award-winning documentary, Margaret Sanger; co-founded North Carolina’s Full Frame Festival; served as a consultant for The After-School Corporation; produced the PBS series Media Matters; and most recently was the Executive Director of The Global Film Initiative. 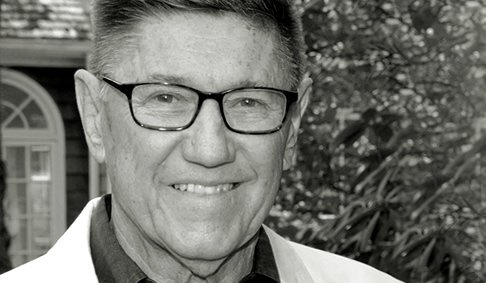 Jim is a chief strategist, development and communications officer with major clients including The Carter Center, the Center for Strategic and International Studies (CSIS) at Georgetown University and the Global Fund for Children. Jim is the Founding Director of Global Philanthropists Circle with Peggy Dulany and David Rockefeller. In addition to the BYkids Board, he serves as a trustee of Future Generations University, Madoo Conservancy and LongHouse Reserve. He lives in Sagaponack, NY. 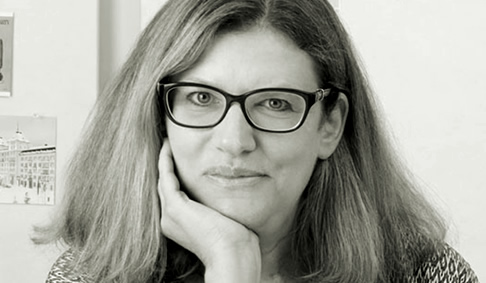 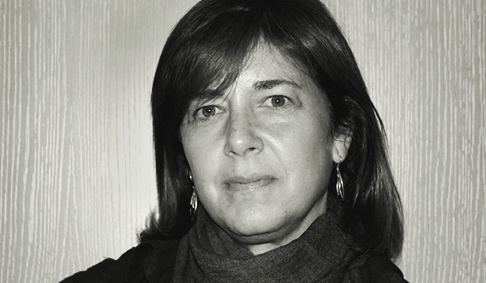 Hilary earned a degree in urban planning from NYU and worked in the Manhattan Office of the New York City Planning Commission. She then worked as an advertising copywriter, on Wall Street as a writer/producer of print and video marketing materials and as a manager of corporate philanthropy. Hilary spent a number of years as a producer of corporate/industrial and documentary films at Mediaworks, Inc. (producers of the Academy Award nominated My Architect). 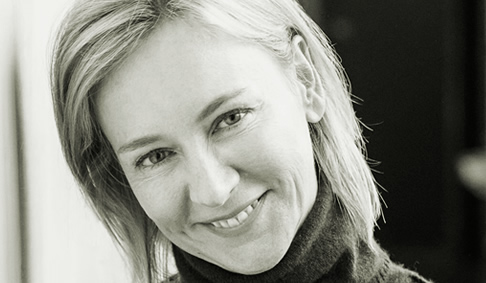 Sammy came to New York after working in the UK Fashion industry, and in Brand Management for Nike, in Asia. Whilst pursuing Photography and Film studies in NYC, she embarked on a misson for philanthropic causes involving children. Sammy is currently the Board Chair at Spence-Chapin Adoption Agency, and on the board of Fabretto Childrens Foundation in Nicaragua. Sammy has produced a couple of films, including “My Beautiful Nicaragua”, in collaboration with Fabretto and BYkids.