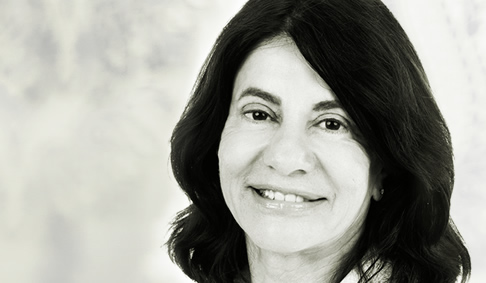 Helen began her career in London in the luxury travel business. She later moved to NYC and trained and taught as a Montessori teacher for over a decade. Helen has authored an internationally celebrated memoir and Greek-Cypriot cookbook called Love Laughter and Lunch. She has held Board positions at NABU.ORG and Girls Learn International and currently serves on the Board of the Concert Artists Guild. Helen earned a BA in Greek Literature and Philosophy from Kings College London.